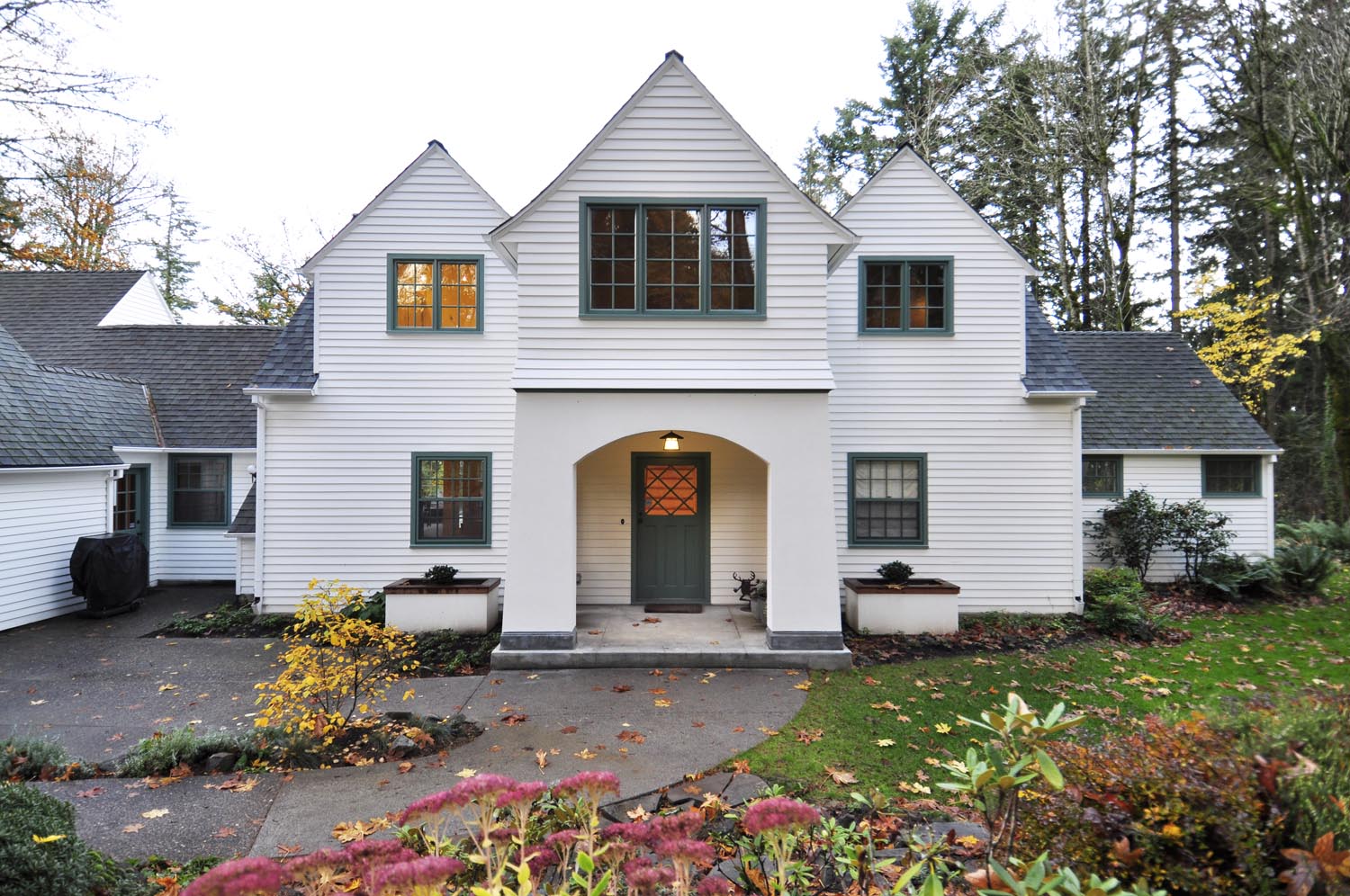 Originally a simple, one and a half story cottage designed by renowned architect Wade Pipes, this house had been expanded with one story additions, after which it lacked a strong central focal point and an entry porch of appropriate scale.

In the style of Pipes, a new triple gable addition added drama and rhythm to the front façade. A new bedroom was placed above an expanded porch, with a new bathroom and a study also added on the second floor. The new addition transformed the home’s appearance and provided the space needed for a growing family.

Keyan was creative and flexible and open to solutions from everyone at the table. Not only did he come up with a brilliant design for our remodel, he was also on time and on budget. 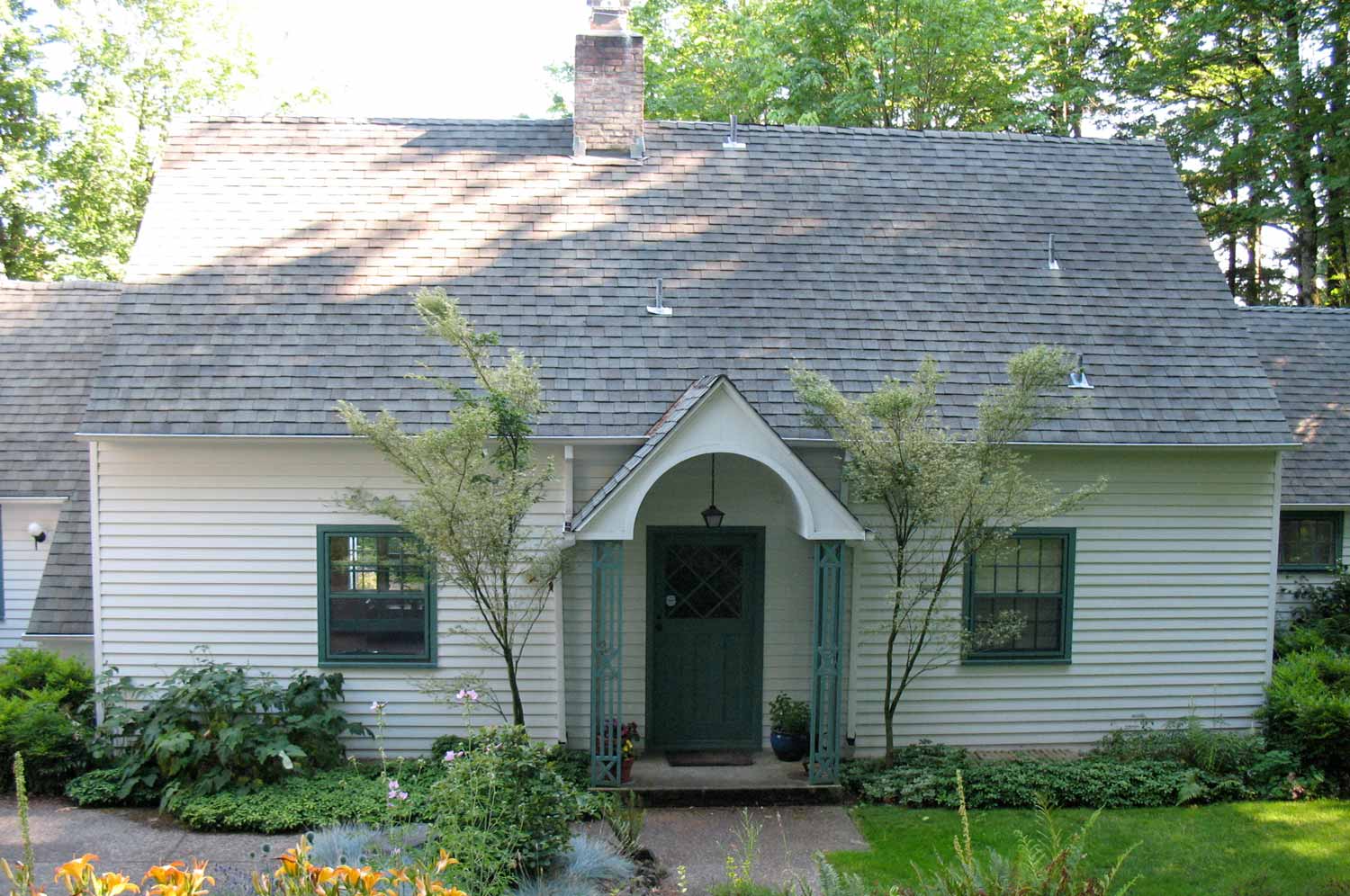 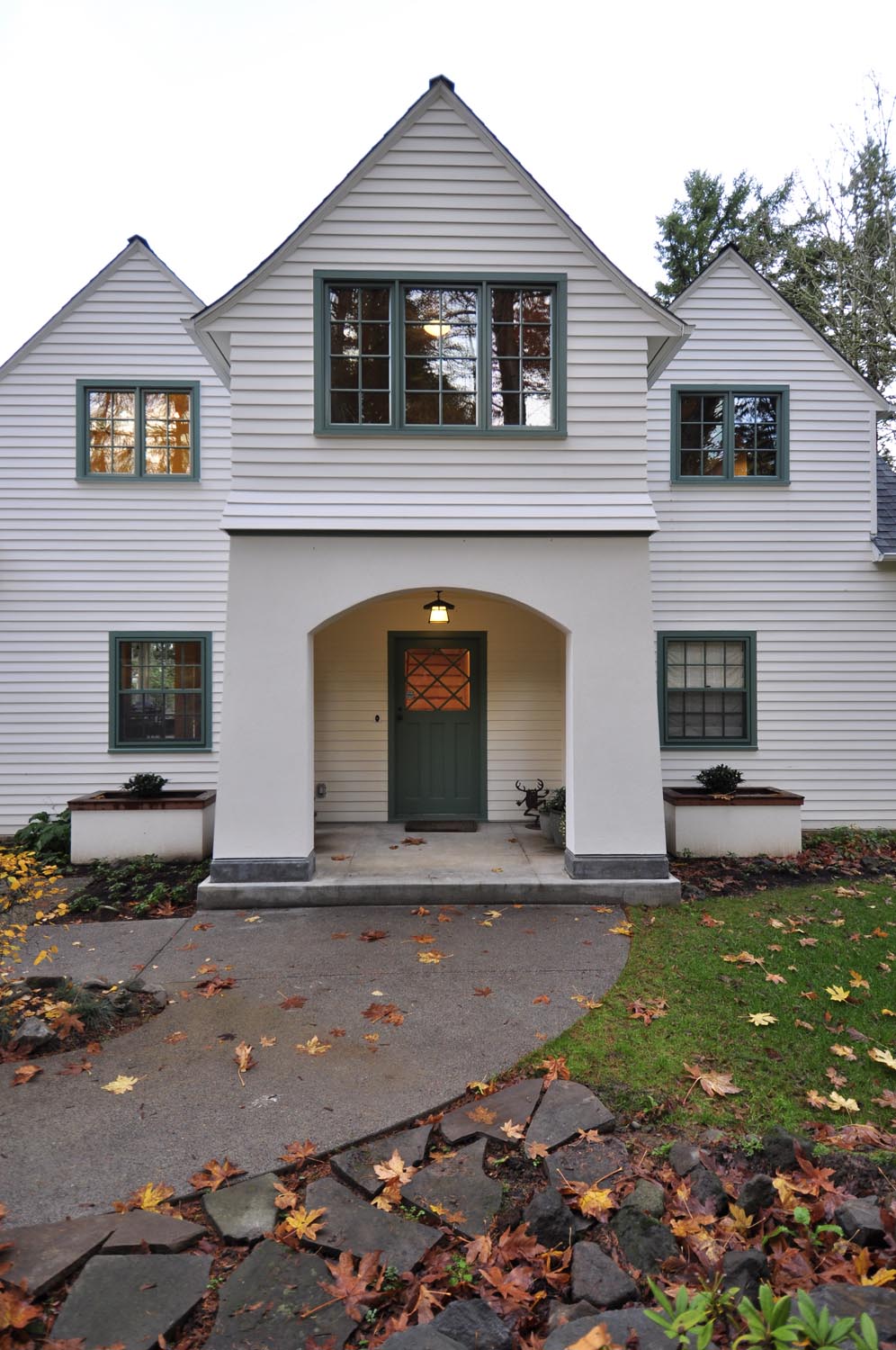 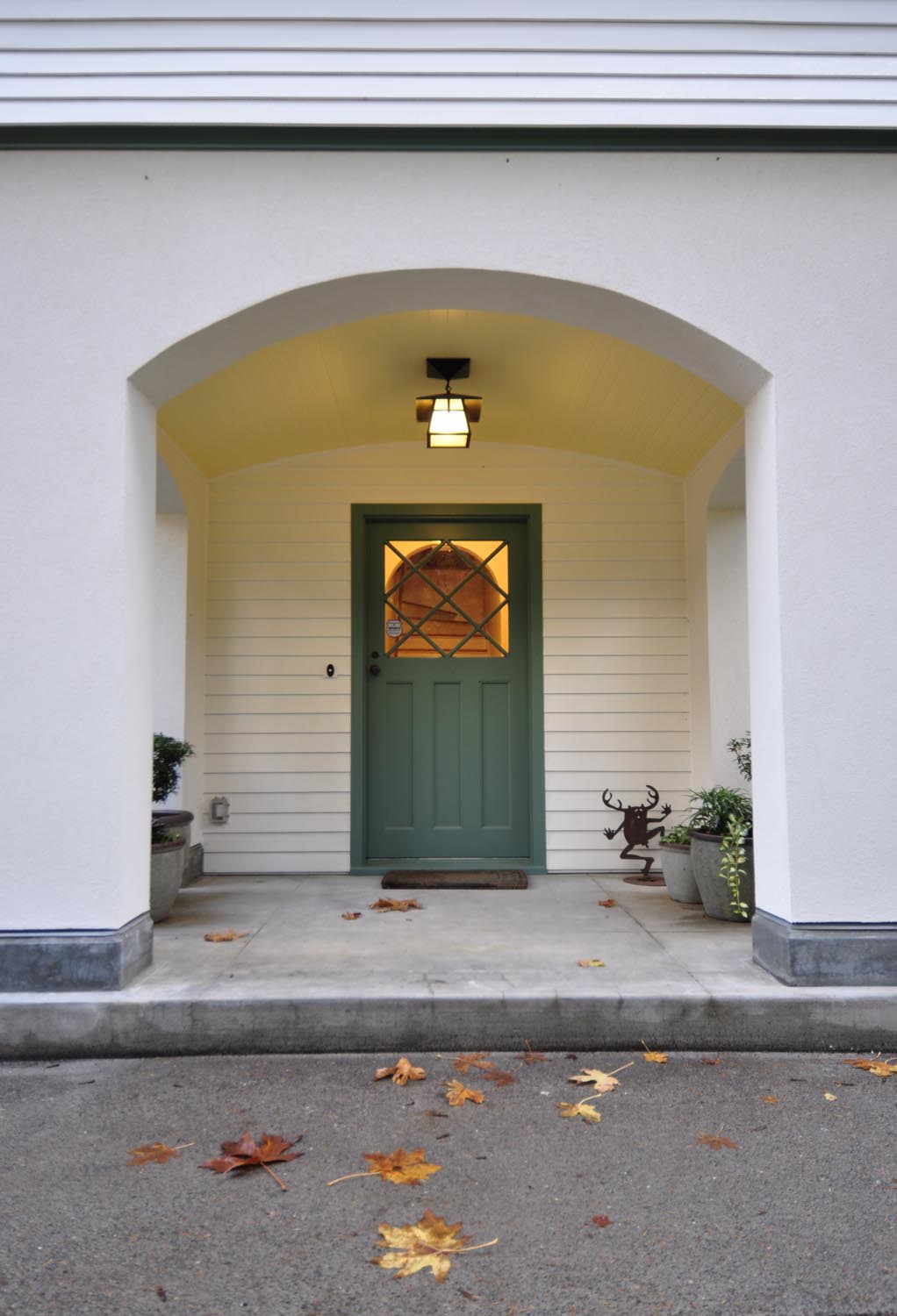 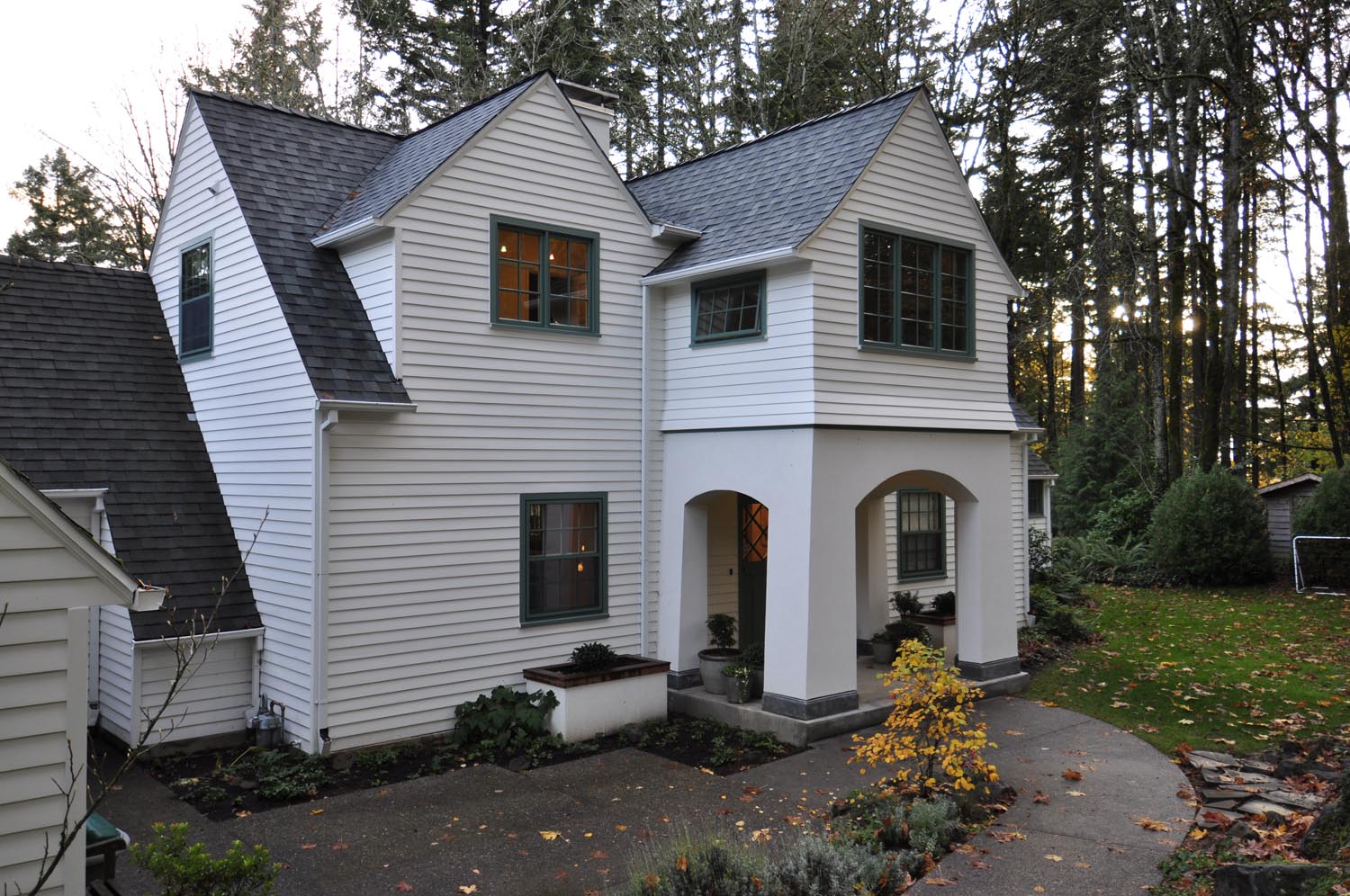 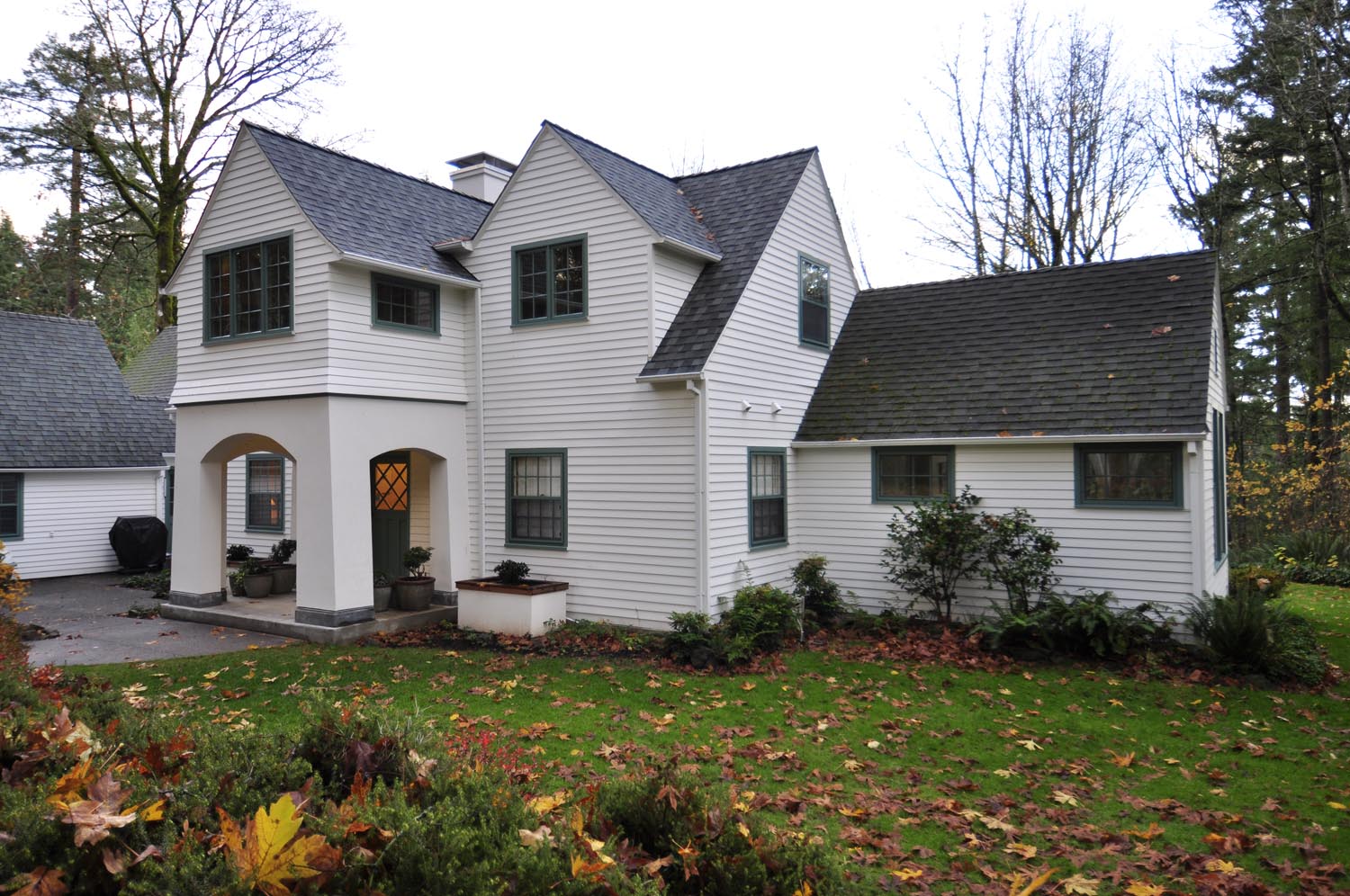 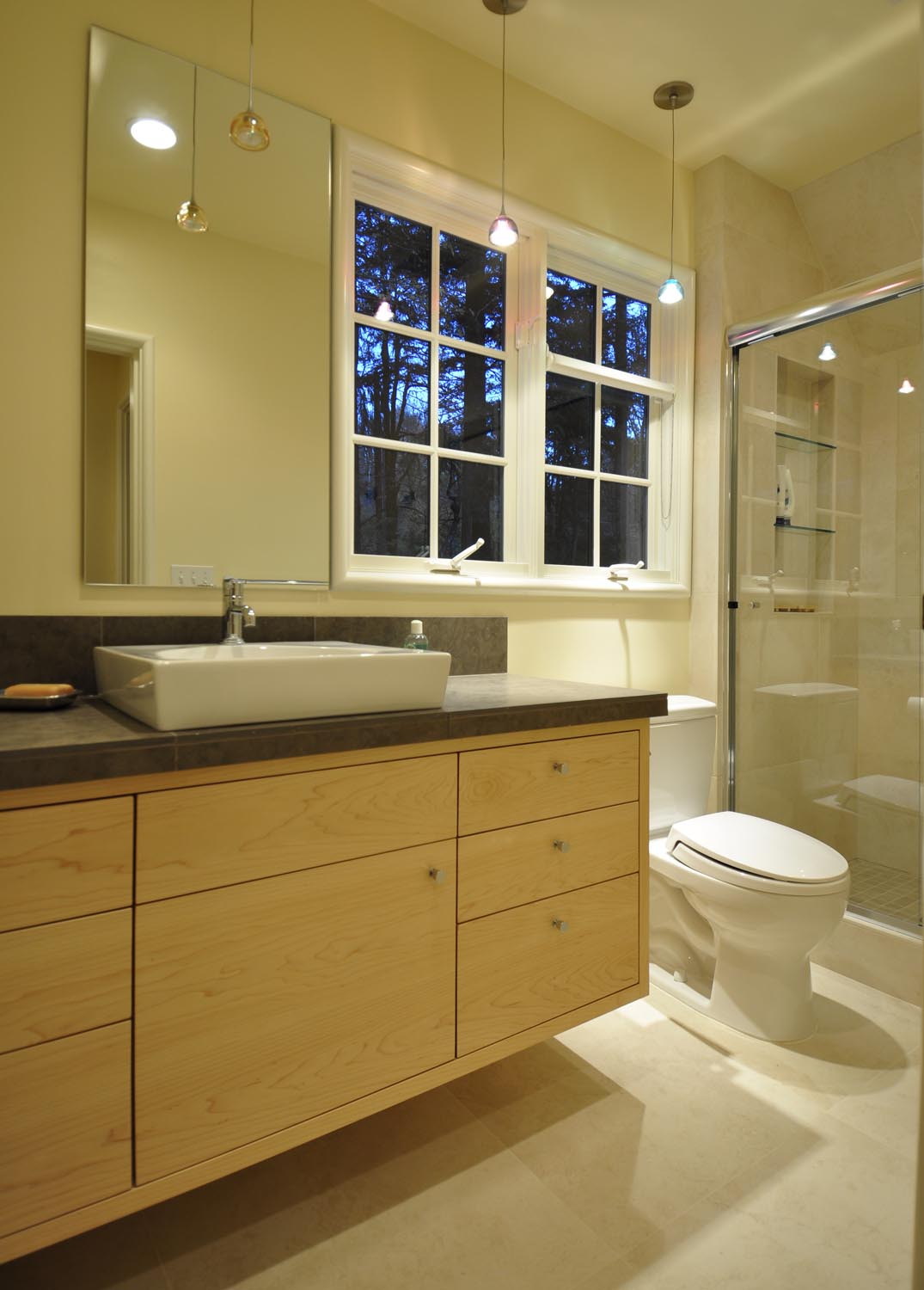 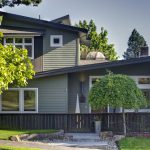